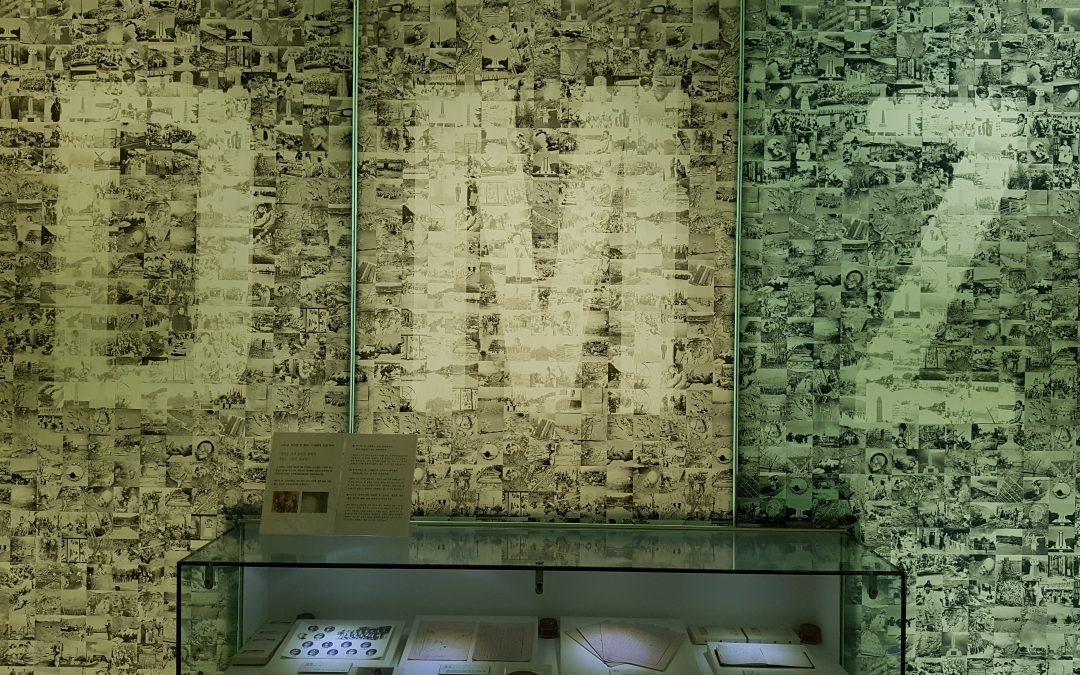 The Korean Demilitarized Zone (DMZ) is often regarded as “the treasury of ecology”. This 248-km long ribbon of territory is left “untouched” since the armistice agreement in 1953 due to the prolonged Cold War politics in the Korean peninsula. However, other stories also emerge, arguing that the DMZ is not untouched but actually intervened with a range of human and nonhuman activities for military and other purposes. Although most of the human settlements were removed, other humans such as soldiers have made regular presence in and around the DMZ. Cranes fly across the Military Demarcation Line between the North and South border, while wild boars come down below the Southern Limit Line foraging food. These stories challenge the prevalent idea of the DMZ as an ecological paradise, and instead suggest an alternative narrative of the DMZ as a hybrid Nature emerging from the intertwined performance of humans, animals, and objects.

However, very little is known about who the human and nonhuman actors are, and how they interact with one another within and around the DMZ. Existing studies on the ecologies of the DMZ provide an overview of DMZ’s biodiversity, largely focussing on endangered species (유소영 & 서재철, 2008; 국립생태원, 2016; 문만용, 2019). Still, few examinations have explored the ecological landscape of the DMZ at a local and ethnographic level, which might prevent us from developing rich and nuanced understandings of the multispecies entanglement in the DMZ.

This research project aims to document nonhuman species, including but not limited to endangered species, in selected sites around the DMZ. It differs from the existing ecological surveys in three ways. First, it focuses on ecological data produced at the local level, rather than another overview of the DMZ in general. Second, the scope of nonhuman species is more inclusive than the conventional surveys, as feral animals and invasive species are also included in addition to endangered species. Third, a participatory research method is used to involve local residents in the process of environmental knowledge production.

The research team is currently developing a citizen science platform for local residents to participate in environmental monitoring in their own neighbourhood. Prof Woontack Woo, Augmented Reality Research Centre at KAIST, is keen to design and implement an open data platform where local residents can identify the selected nonhuman species, and document and share their findings by using a Digital Twin. Prof. Buhm Soon Park, a historian at Center for Anthropocene Studies (CAS) and Graduate School of Science and Technology Policy, explores the affirmative potential of participatory research platforms for “information environmentalism”(Fortun 2004), through which local residents and researchers can enhance their knowledge and sensibility toward the environment. While sharing the enthusiasm for citizen science, Dr. Myung Ae Choi, an environmental geographer at CAS, is particularly interested in the geographies and modes of encounters, through which local residents interact with feral and invasive species, let alone endangered species. Through an interdisciplinary investigation of the ecologies of the DMZ, the research team attempts to develop an alternative theorisation of the DMZ as an “Anthropocene Nature”.